Halloween or All Hallows Eve in full is a traditional holiday celebrated globally.  The festival has its origins in Ireland and Great Britain.  It was considered then to be the beginning of Winter and a mystical day with many dead ‘souls’ crossing over to the land of living.  Some spirits were benevolent such as relatives wanting to visit their former families.  However, some were evil and so people wore masks or disguises to avoid being recognised by these ghouls.  Over time these customs evolved into the fanciful spooky festival we all know today.

On Friday we celebrated Halloween with a series of games and activities.  In the morning we had a photo session where the kids showed off their impressive outfits.

Although traditionally Halloween costumes were supposed to scary, over time it has evolved to be synonymous with fancy dress or cosplay. The kids also posed with cutouts of Elsa from Frozen, Captain America from the MCU, popular Chinese folk legend anti-hero Nezha and Peppa Pig’s parents!

We then played Spooky Musical Chairs.  The kids skipped round a circle of chairs to music and rushed to sit down on a chair when the music stops. However, after each round one chair mysteriously vanished until eventually there was only one chair left!  The music was all Halloween themed of course and included songs like The Monster Mash, Five little Monsters and Baby Shark Halloween. It was a high-octane game which the kids loved.

The kids then got involved in a spooky Halloween dance ‘This is Halloween’ from the classic movie Nightmare before Christmas.  It was a very active dance but the kids took to it really well and followed along as best they could.  They showed off their twirling and prancing skills with great body co-ordination.

Of course, being Halloween, the kids went Trick-or-Treating.  In addition to the teachers, the kids paid a visit to the school nurse and got some candy.  Trick-or-Treating is a staple part of the modern Halloween experience.  Children usually go from door-to-door in their local neighborhoods saying ‘Trick or Treat, Trick or Treat, Give me something good to eat!’ Traditionally the recipients will give the youngsters candy or confectionery otherwise they may fall victim to an unspecified ‘trick’.

Finally, we finished by reading a classic children’s book all about monsters Where the wild things are by Maurice Sendak.  Alongside the fantastic illustrations, the story tells of an unruly young boy who sets off on a journey and encounters some ferocious monsters.  It was an engaging story for the children.  The simple yet engrossing novel has been a mainstay in Western Literacy circles for over 50 years.

Overall it was a very special day for the kids and a day I hope they will remember for a long time.

We hope you can join us

for the next big holiday! 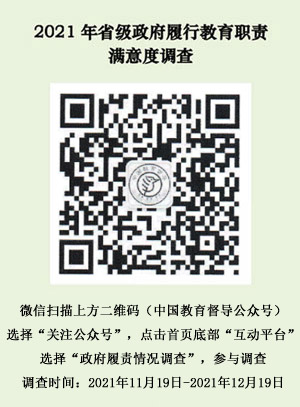